Your ferrets should be housed in a large cage with a litter box. They need to be let out of the cage daily for exercise and human interaction. The room they play in should be “ferret-proofed.” That means small holes and crevices should be covered, and cabinets should be locked, unless you want them to be rearranged.

Food consists of a kibbled ferret food, treats, and small amounts of other snacks such as fruit. Fresh water in a dripper bottle is cleaner than a bowl.

As with all animals, some can be more mouth aggressive, especially when young. Most ferrets would never think of biting a person, just gentle licking. Some ferrets nip in play. A rare ferret will be aggressive and should not be purchased. Ferrets can live alone, but watching two ferrets play and be best buddies is a lot more fun.

Ferrets live to about 7 years of age. They should visit the vet yearly for rabies and distemper vaccinations. Ferrets have their own unique health problems. After 3 years, they can develop one of the two main ferret diseases – adrenal disease and insulinoma.

Adrenal disease can occur in some ferrets. It begins as a hair loss starting on the tail and feet and progressing up the back. This can lead to a bald ferret, thin skin, and blood cell problems. Treatment is primarily surgical removal of the affected adrenal gland.

Insulinoma is a tumor of the islet cells of the pancreas. Ferrets afflicted with this disease often stare into space, drool, and act very lethargic because the tumor is secreting insulin, which pulls sugar out of the blood stream. This is the opposite of diabetes. Treatment involves surgery and medications to help increase the sugar levels.

Ferrets that play hard can fall asleep deeply enough that gentle shaking will not awaken them. Rattling a can of favorite treats will act like a ferret magnet and revive them instantly. 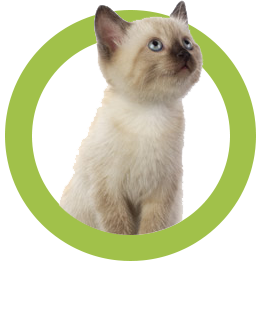 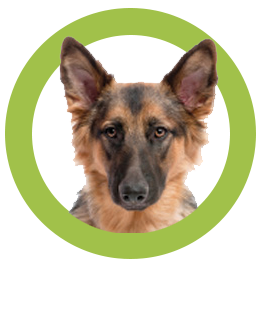